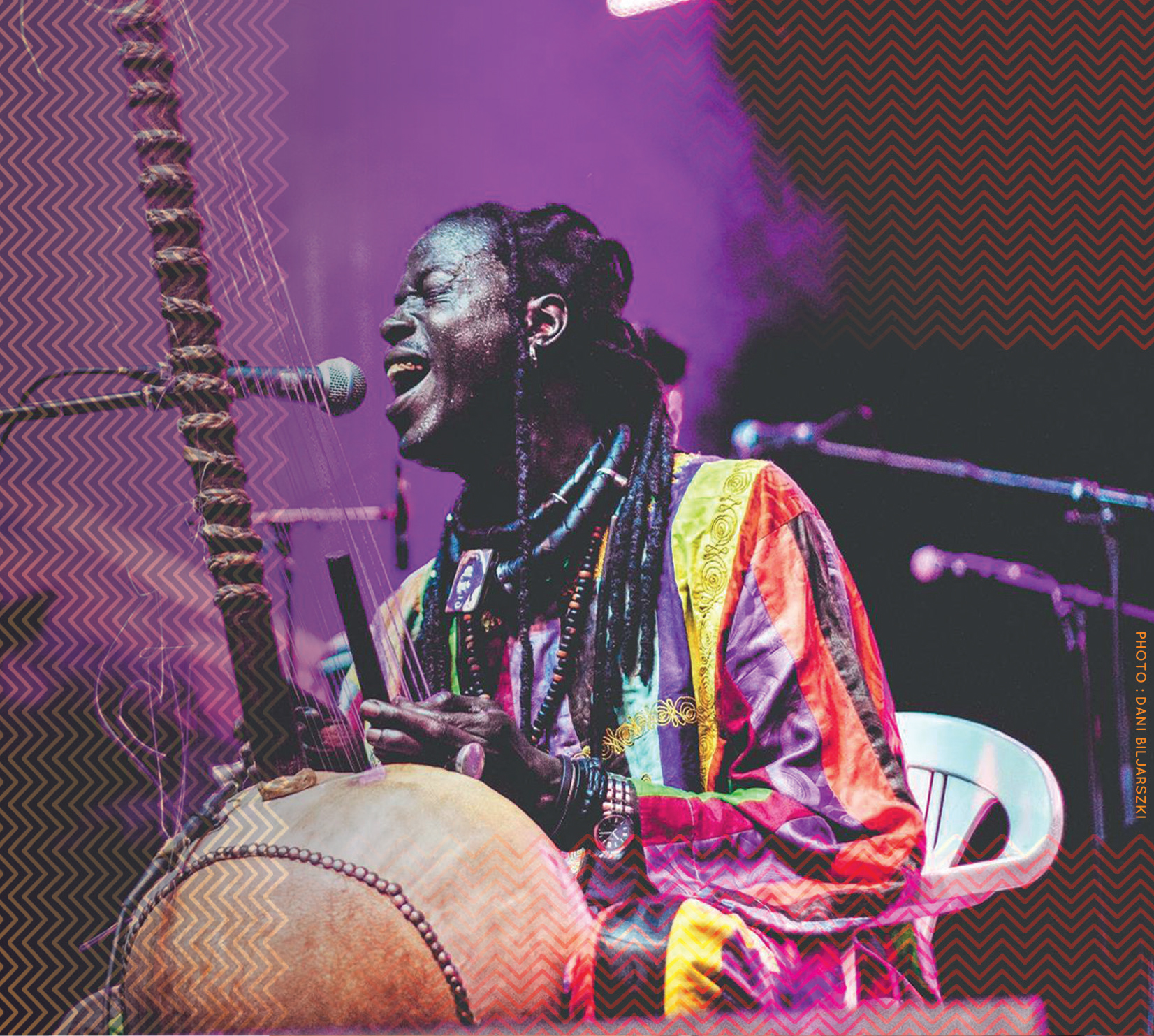 Ibrahima Cissokho was born in Senegal, into a family of griots (storytellers from West Africa) and the tradition of the kora (a stringed instrument from the same region). Always attracted by this musical knowledge, he learned from his father, but with the determined idea of taking it away from traditional rhythms. Influenced by the musical genre developed mainly in his country and in The Gambia, the Mbalax, in Cissokho's work the kora converges with rock, funk and jazz, among others.

In 2008 he decided to settle in France, from where he develops his Afro-Rock Mandingo. In Mandingo, Wolof, English and French he speaks about universal themes, related to love, solidarity, ancestors, education and unemployment, among others. In 2016, the artist released his album Yanfu, and in 2020 he publishes his work Liberté, by NarRator Records.

Ibrahima is accompanied by his band Mandingue Foly, which consists of Abdou Rakhmane Fall on bass, Jérôme Bartolomeo on saxophone, Ousmane Seydi on percussion, and Pham Trong-Hieu on drums. With them he has taken his style marked by tradition and contemporaneity to different places in the world, such as Austria, Spain and Hungary, as well as, of course, France and Senegal. 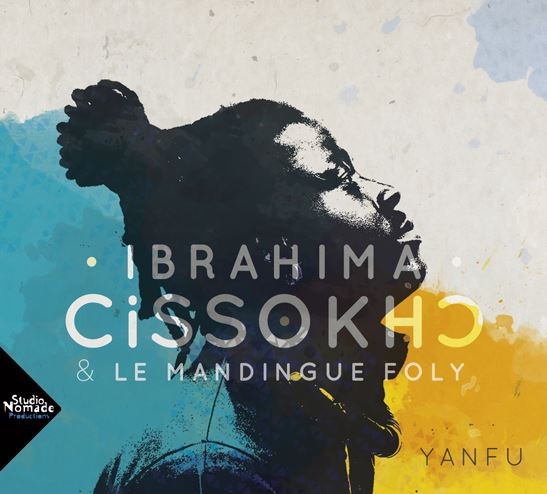