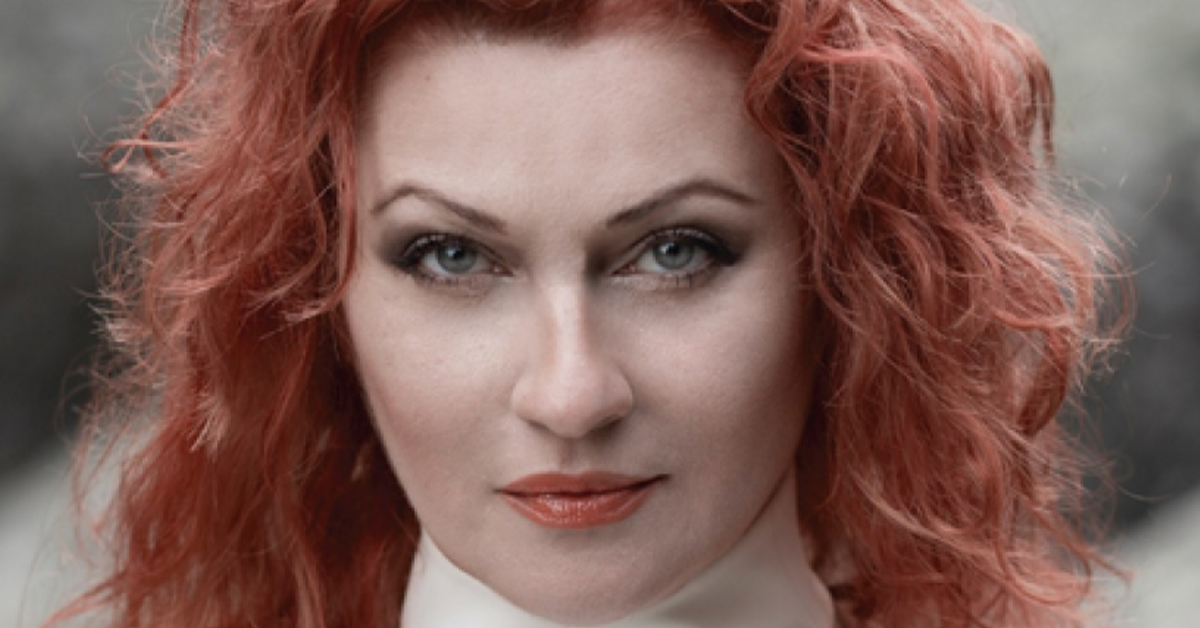 Performer of this year's Babelsound

The album of Belonoga receives a warm welcome

Belonoga’s album ‘Through the Eyes of the Earth’ achieved 5th place on the March 2019 Transglobal World Music Chart.

"From the source of the primary principle of Bulgarian folklore and our own roots, we follow a long and interesting road that has no end. In music we follow a limitless direction full of light. The interlacing of Bulgarian intonations with the musical sounds of other cultures makes us feel that we share the same ground and it is actually the element that connects us" - says Gergana.

The start of the project dates back to 2009 when Gergana Dimitrova-Belonoga, singer at the Mystery of the Bulgarian Voices and Eva Quartet, together with Alex Noushev, composer and arranger, started working on the first album, ‘Through the Eyes of the Sun’.

Belonoga’s deep knowledge of Bulgarian music and songs, together with her encounters with the ancient cultures of aborigines and pigmies through the years, led to the accumulation of various musical ideas. Guided by the melody and provoked by the primal impulse, a new and extremely emotionally rich type of music appeared.

Gergana Dimitrova-Belonoga’s natural development as a musician led to the creation of more new music together with Kostadin Genchev, composer, arranger and kaval performer, and with Alex Noushev, composer and arranger. This music defined and shaped the second album ‘Through the Eyes of the Earth’.

The artist is one of the confirmed performers of this year's Babel Sound festival.