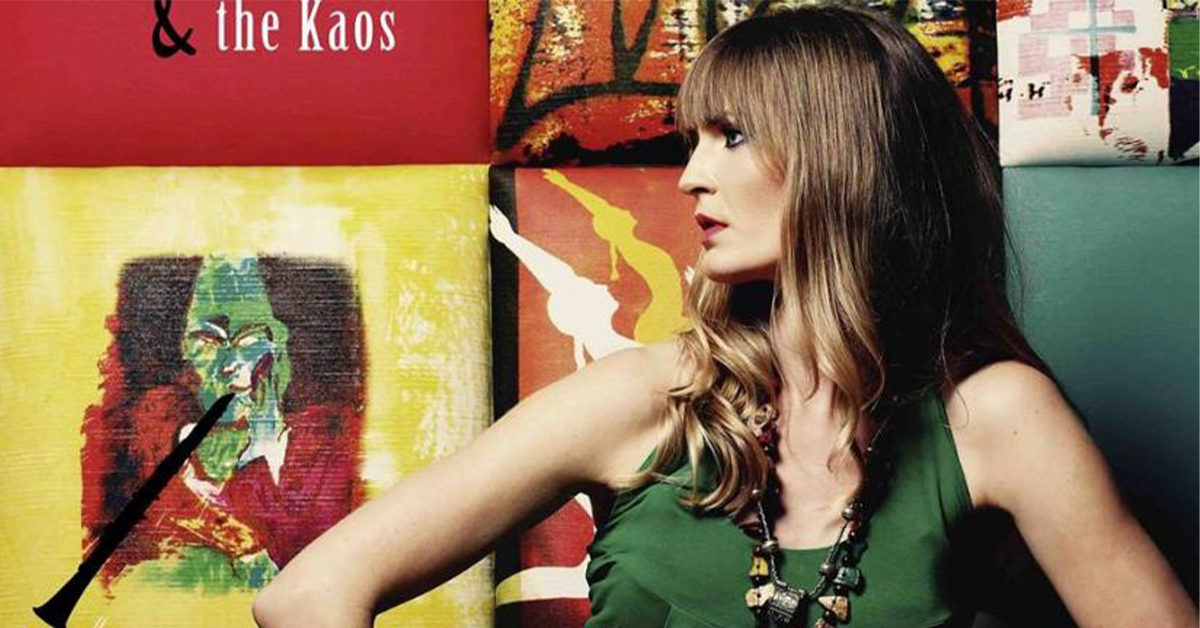 A fusion of electro-rock and the sound of Iceland

The icelandic band celebrates its 10th anniversary with an album debut concert in Paris. The album has a special bond with our festival, since the band wrote and recorded most of the songs while staying in Balatonboglár.

This Saturday, on March 23 Heida Björg & the Kaos will give a concert at the Petit Bain in Paris, where they will debut their brand new album called "Inspiration". The album honours the band's longtime journey and their incredible work that unites various musical genres of the world.