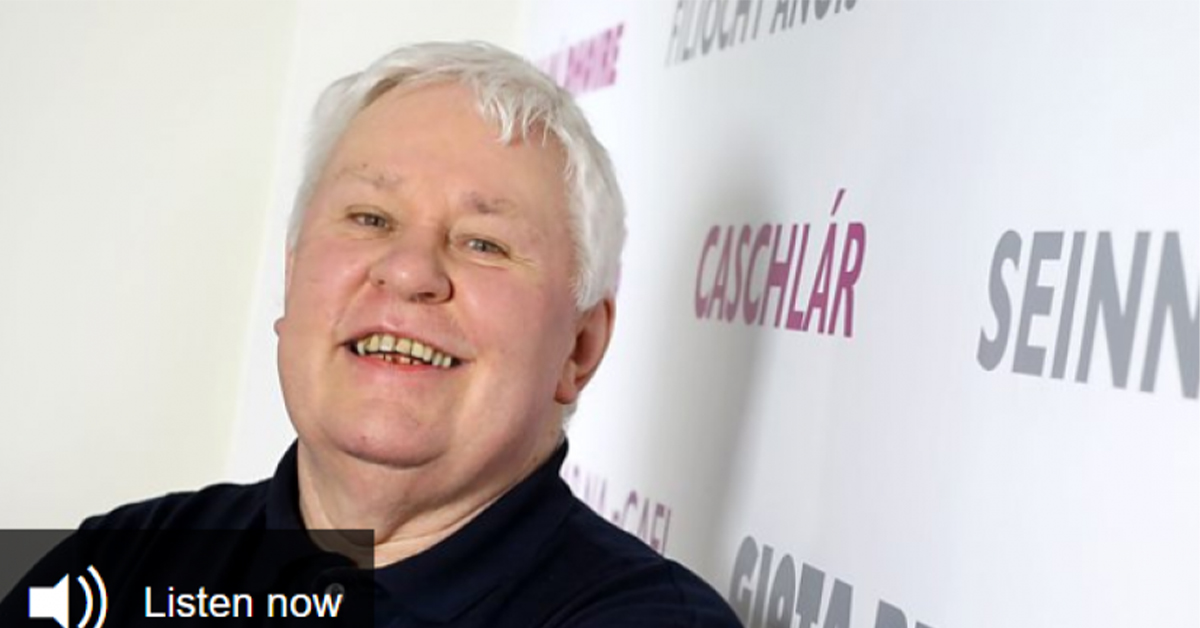 In the recent edition, he played four tracks from the Narrator Records’ release Gleimim by Chalaban.

Gleimim, the title of Chalaban's new album, comes from the nickname of Saïd Tichiti's hometown in Morocco, Guelmim. The city lies on the cusp of the desert and is a melting pot of Berber, Arab and African culture. The band was formed in Budapest 19 years ago and combines the traditions of the band members' homeland with music from the Carpathian Basin.

You can listen to the podcast here.